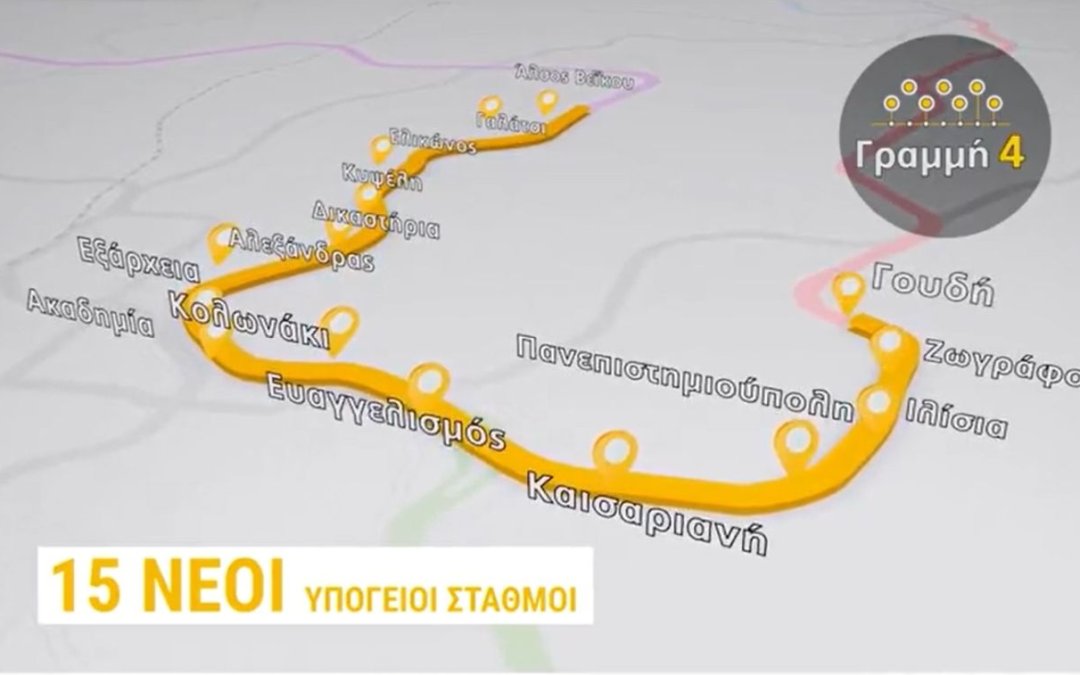 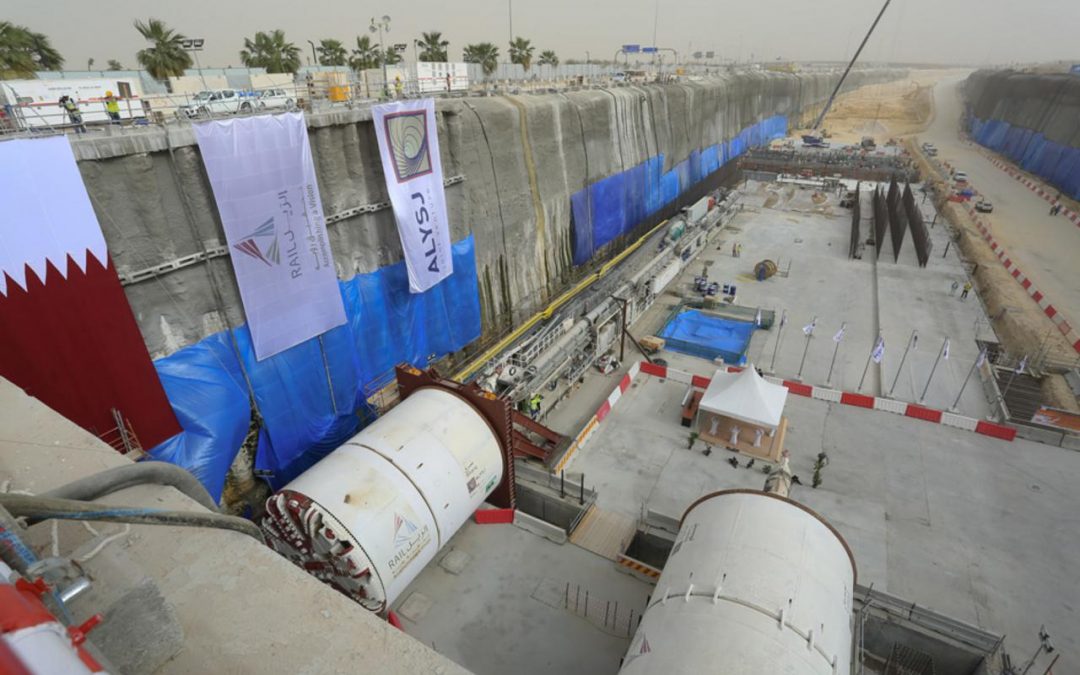 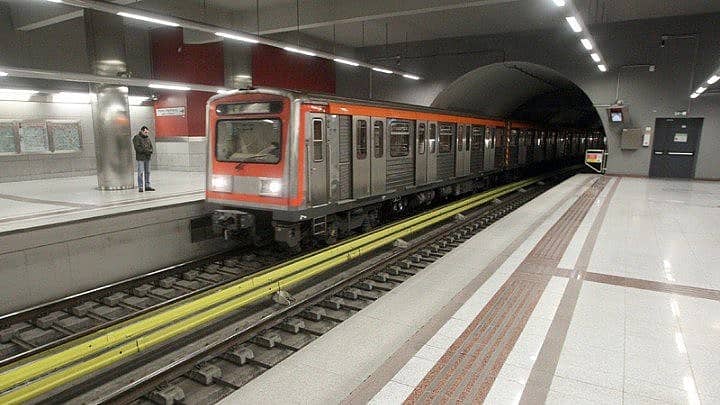 On 1 March 2012 a contract was signed between Attiko Metro S.A. and a joint venture for the construction of the extension of Line 3 from Haidari to Piraeus, 7.6 km long with six stations. ..

On 2013 the extension to Elliniko was finished. 8km with 1 TBM